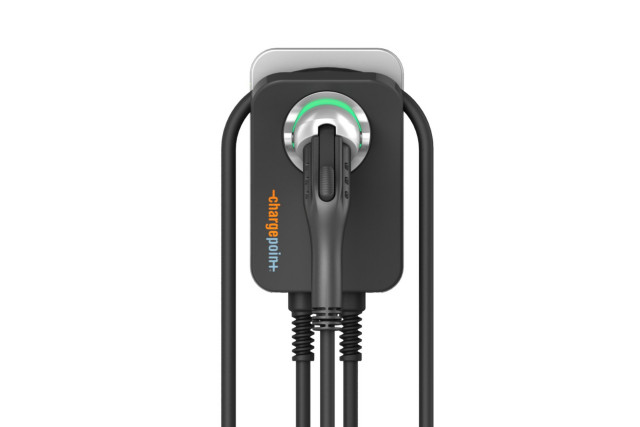 With a short holiday week and both readers and editors working to focus more on family time than glowing screens, we have a smaller deck of news pieces this morning here on Green Car Reports.

In an announcement that should grab the attention of most electric-car owners, electronic security firm Kaspersky Labs released a report showing that the most popular networked home chargers could be vulnerable to hackers. Such a hack could infringe on privacy or damage an electrical system.

Finally, BMW announced that it will reveal its new voice-activated personal assistant at next month’s CES show in Las Vegas. Can you say, “Hey, BMW?”